The vindictiveness of the current, and preceding US governments toward Cuba must be more effectively opposed by the NZ government.

Each year the NZ government votes, along with the vast majority of The U.N. Security Council, to oppose the  U.S.'s economic blockade of Cuba yet does little else to oppose  this arbitrator and   illegal action and then ignores its local ramifications.

The local Cuban Embassy is unable to run a legitimate bank account; financial transactions of NZ companies trading with Cuba are blocked by the local banking sector and must be processed through third party countries.

With a bill before the US Senate threatening to impose sanctions on countries accepting Cuban Medical Aid teams, South Pacific nations who have benefited from Cuban assistance will be penalised.

These sanctions are  cruel and vindictive bullying with countries and companies who break them unable to trade in the US for six months and liable for heavy fines.

The NZ government must insist that local banks, financial institutions and transport companies obey international law and refuse to apply these sanctions.

Furthermore, it must insist on the sovereignty of South Pacific nations.

The Cuban doctors of the Henry Reeve Brigade are truly ambassadors of peace, helping fight coronavirus in all continents. They deserve the Nobel Peace Prize. Join @CubaNobel & this awesome campaign!

An update, from ICAP, on all Brigades and the impact of COVID-19

putting millions of lives at risk 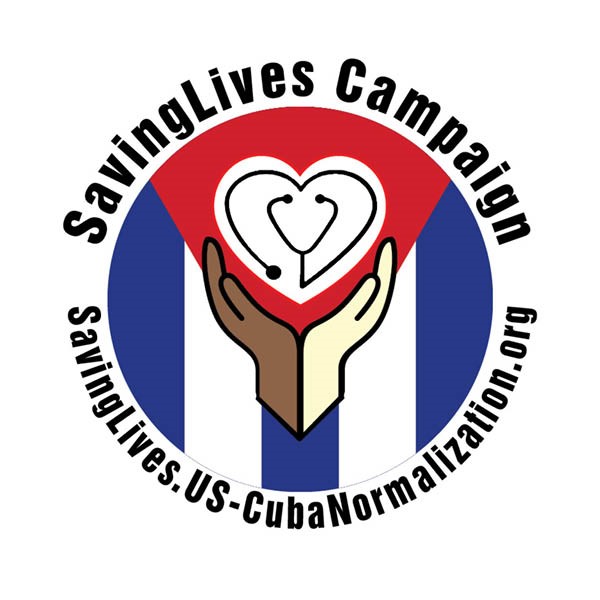 Help raise some funds to assist Cuba in getting much needed materials in solidarity and appreciation of what they do. 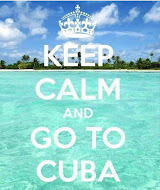 A visit with a young Cuban doctor, working in a remote community in Venezuela’s easternmost state, Delta Amacuro 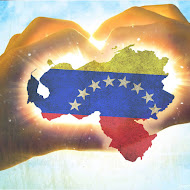 <3>Principles and truths from Venezuela 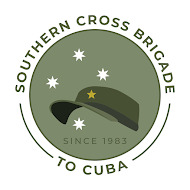 The Great Museums of Cuba

Is Cuba a Democracy? 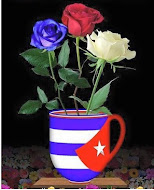 The mainstream media routinely refer to Cuba as a “dictatorship but is it?

U.S. plans to overthrow the Cuban Revolution with new technologies

CUBA’S REPORT: On Resolution 72/4 of the United Nations General Assembly entitled “Necessity of ending the economic, commercial and financial blockade imposed by the United States of America against Cuba”

Young Cubans take to the streets 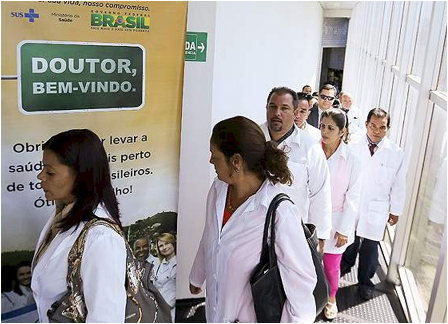 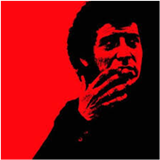 The biography of Ché 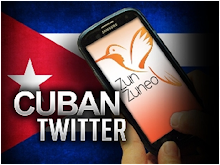 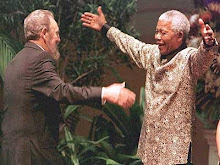 Also see
Mandela thanks Cuba for its solidarity 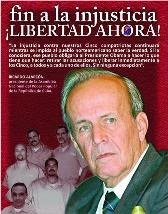 The school of Latin America's dictators 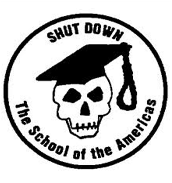 Since so many alumni are notorious human rights abusers, the US military should close its deadly School of Americas

An Interview with Lucía Alvarez de Toledo author of 'The Story of Ché Guevara', a new biography about Ché. 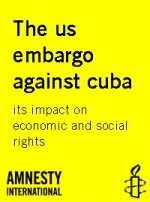